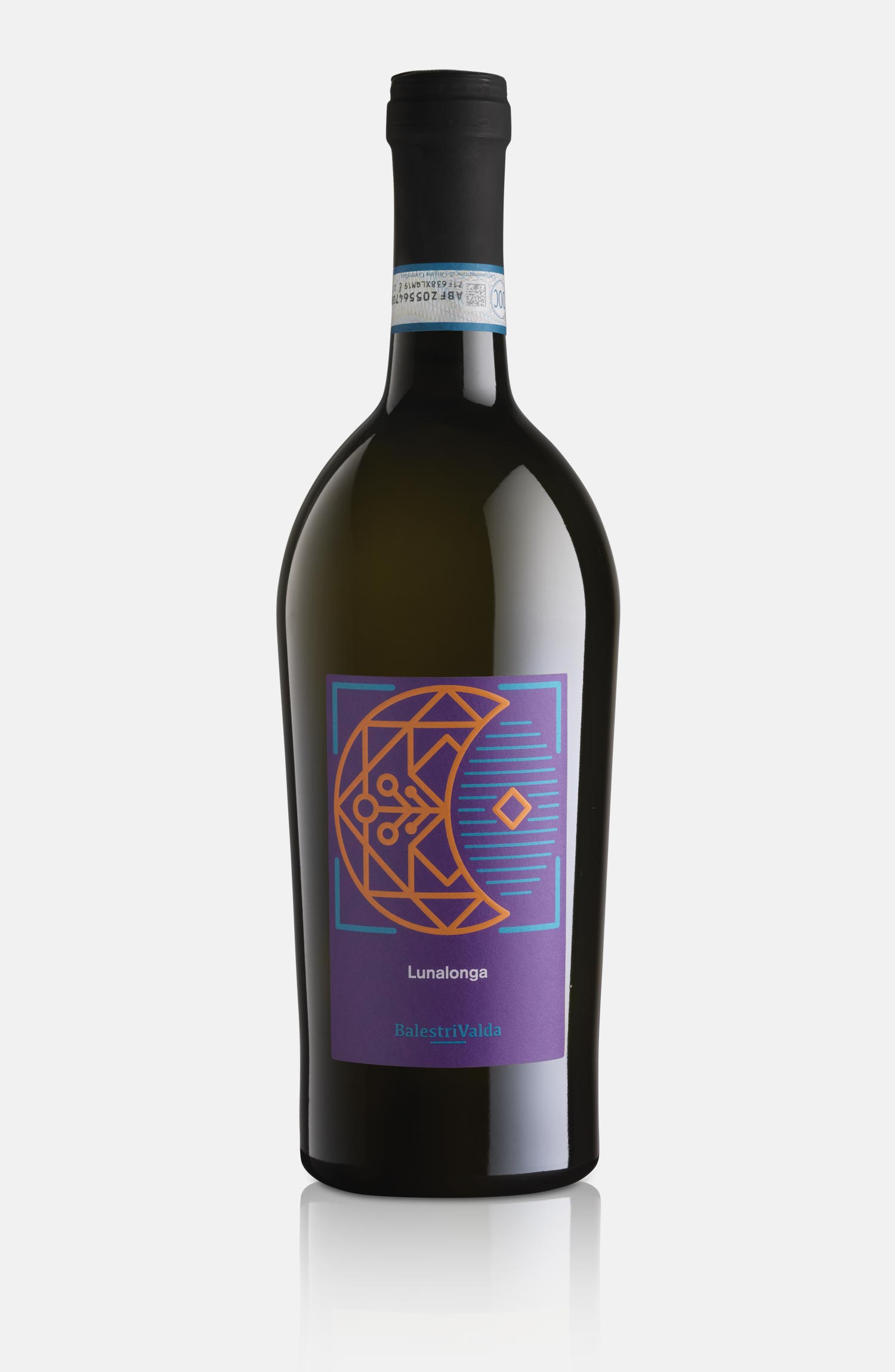 Wait to follow the lunar cycles, to enjoy, finally,
the finesse and balance, without equal.

A seductive Soave in which Garganega and Trebbiano di Soave are in harmonious balance, yielding a wine with a rich color and fragrances of nectarine, apricot, thyme and elderflowers.
Mellow on the palate thanks to its long aging, it offers the typical almond-like notes of Garganega on the finish.

The moon and the farmer

The name Lunalonga derives from a combination of “luna” (“the Moon”) and “longa” (“long” in the dialect of the Veneto).
In this way we have sought to pay tribute to the rural wisdom handed down to us by our grandparents, in which respect for the phases of the moon in agriculture and the wine’s natural need for time in the cellar were fundamental.

The Italian word “luna” derives from the Indo-European “louksna”, or “reflected light”; “selene” in Ancient Greek and “chandra” in Sanskrit have the same meaning.
To indicate the moon, the Germanic languages prefer, on the other hand, to use another Indo-European root, “me(n)ses”, which means “month”.

Formed around 4.3 billion years ago, the Moon is the only natural satellite that orbits around the Earth, as well as being the celestial body closest to it.
It therefore seems logical that its influence on agriculture was always a keystone for all the ancient cultures, which adapted their times of sowing and harvesting to its cycles.
This form of wisdom has come down to us by means of popular traditions that have been passed down from father to son, and it is still very much alive today in those zones with the most deep-rooted rural cultures.

Its phases, which last 29 days in all, can be broken down into:

NEW MOON
When the moon, seen from the Earth, lies exactly between the Earth and the Sun, the side of it that is facing us is completely dark.

WAXING MOON
Just a few hours after the new moon, it becomes visible once again as a thin crescent that is open towards the left; the phase between the new and the full moon lasts about 14 days and is known as the waxing moon.

FULL MOON
Now the moon has completed half of its journey and shines with its full brightness in the sky.

WANING MOON
Immediately after the full moon, our satellite slowly begins its journey once again; this phase lasts approximately 14 days and continues until the next new moon.

Balestri Valda’s vineyards are situated within a large volcanic/tectonic basin delimited to the West by the tectonic line of Castelvero and to the East by the Schio-Vicenza line.

There is a close relationship between basalt soils and the rich flavors and balance that are to be found in the wines that come from them.

Basalts are volcanic rocks that were formed by successive series of eruptions that went on for three geological cycles, all of them in a sub-marine environment. These eruptions gave rise to volcanoclastic products of colors varying from gray to yellow and reddish, depending on their area of formation and degree of oxidation. The action of external agents then had varied effects on the different volcanic substrata, contributing towards a re-modelling of the landscape and thus creating its modern-day appearance.

Basalts, which are poor in silicon and rich in magnesium and iron, tend to absorb between 85% and 99% of the phosphates added to these rocks. Consequently, any periodic fertilization should be reduced considerably in terms of frequency, also owing to these rocks’ strong draining capacities.

But in our soils there is not only basalt; this black stone is in fact mixed with white limestone, creating an amalgam of minerals from which the vines are able to benefit.

The limestone deposits are what is left of ancient sea beds; these sediments rich in calcium carbonate, depositing themselves at the bottom of the sea, trapped animals and shells, which we can still find today in fossils of very curious and varied kinds. 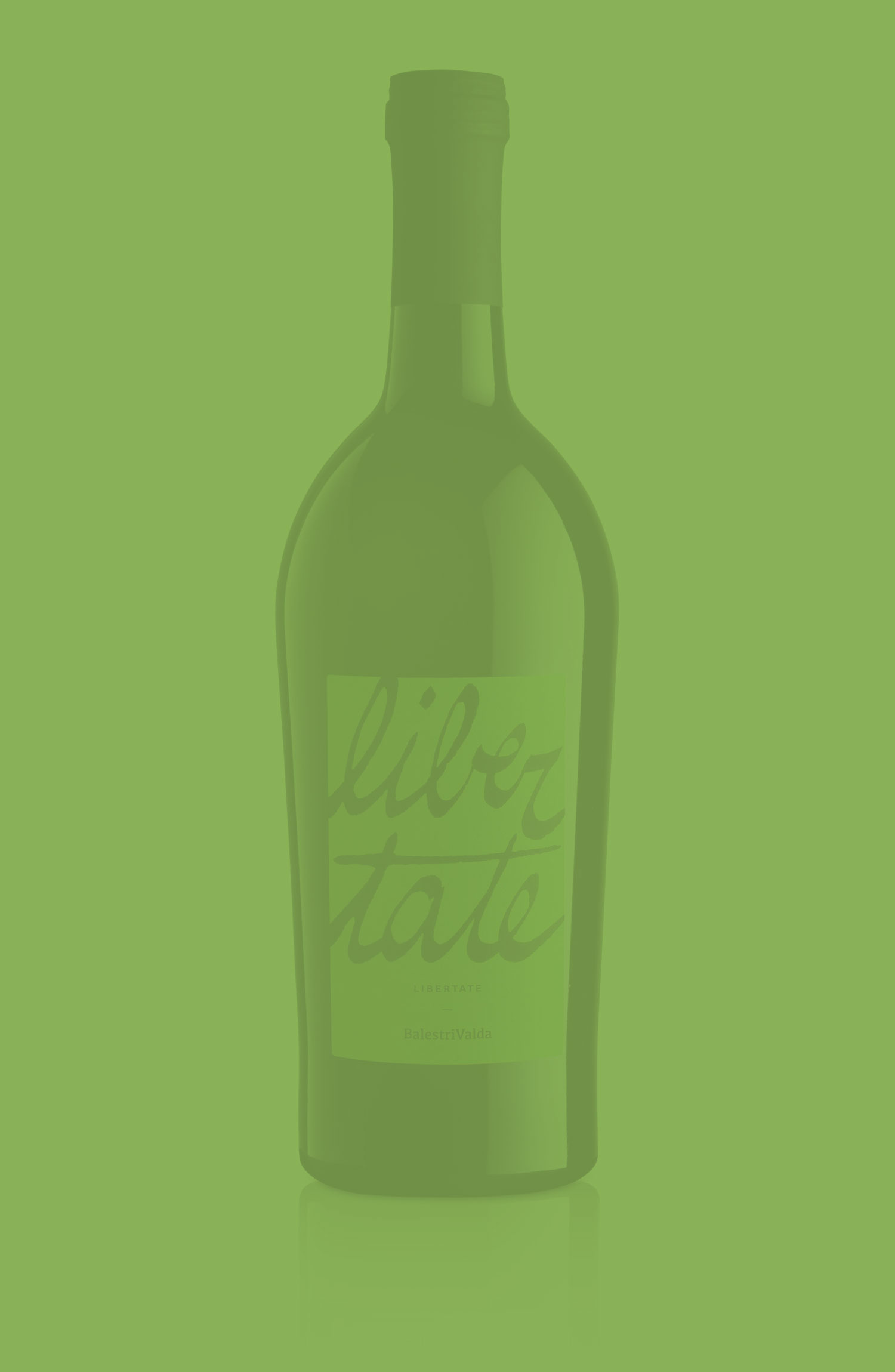 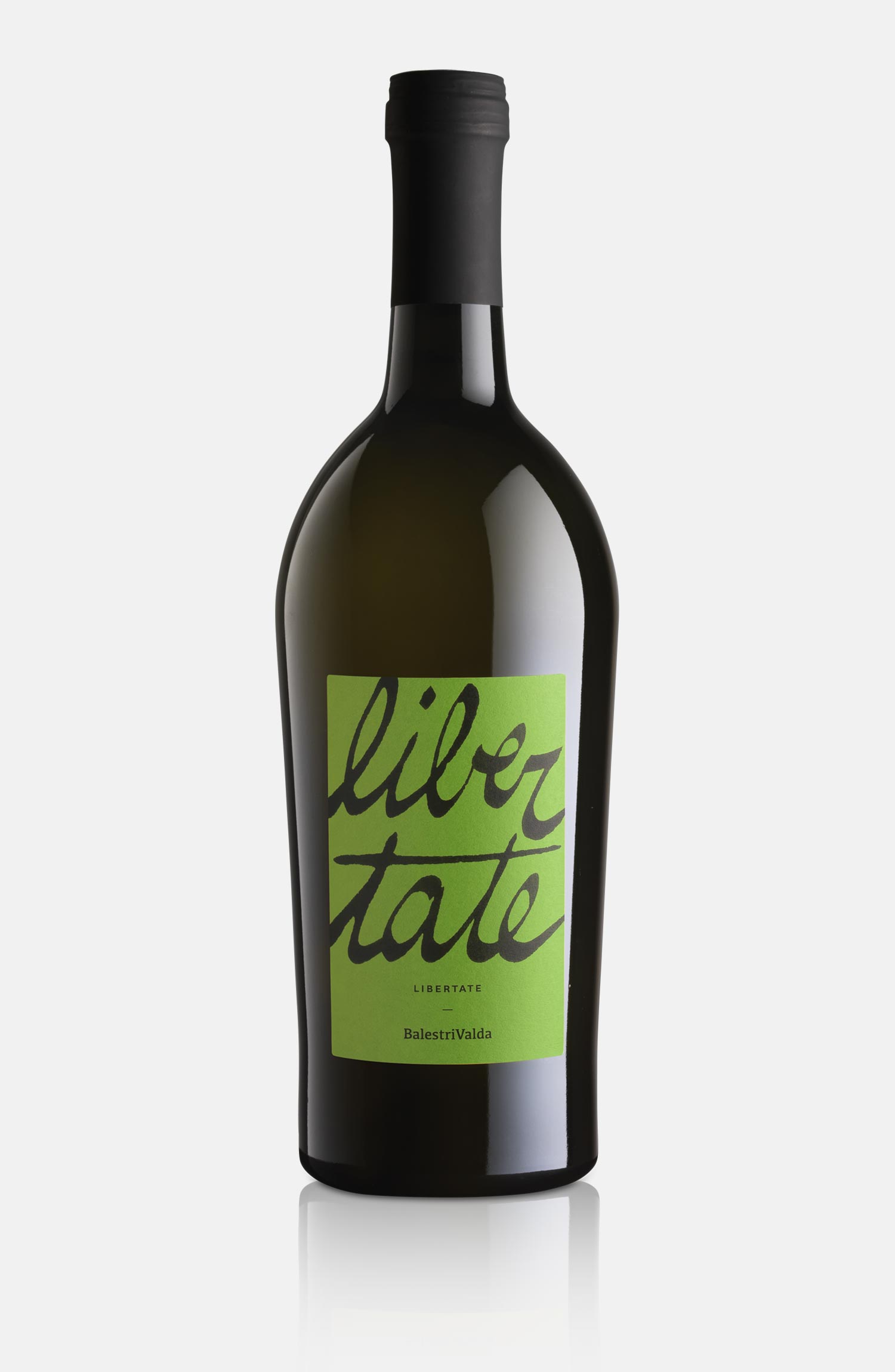 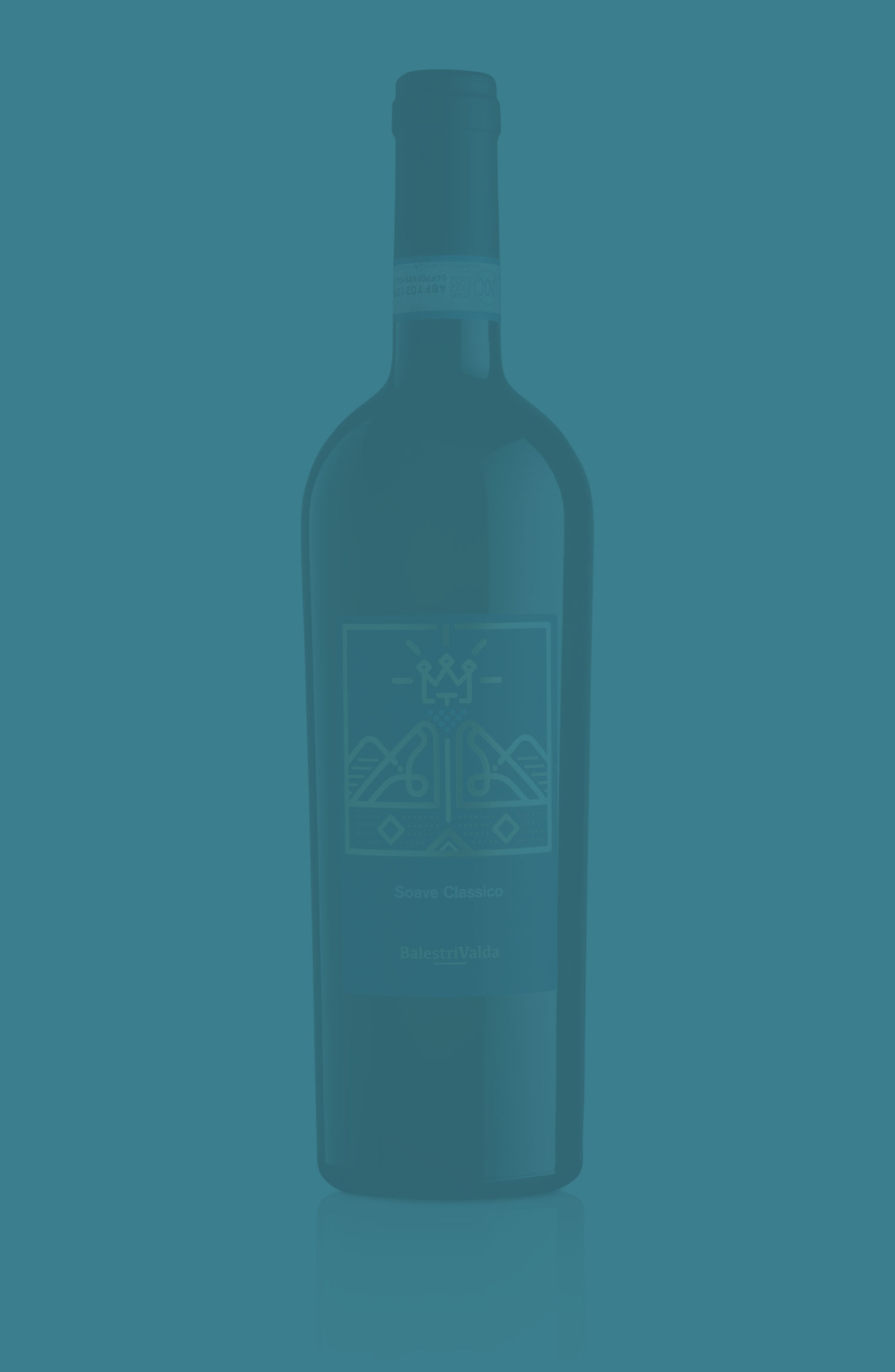 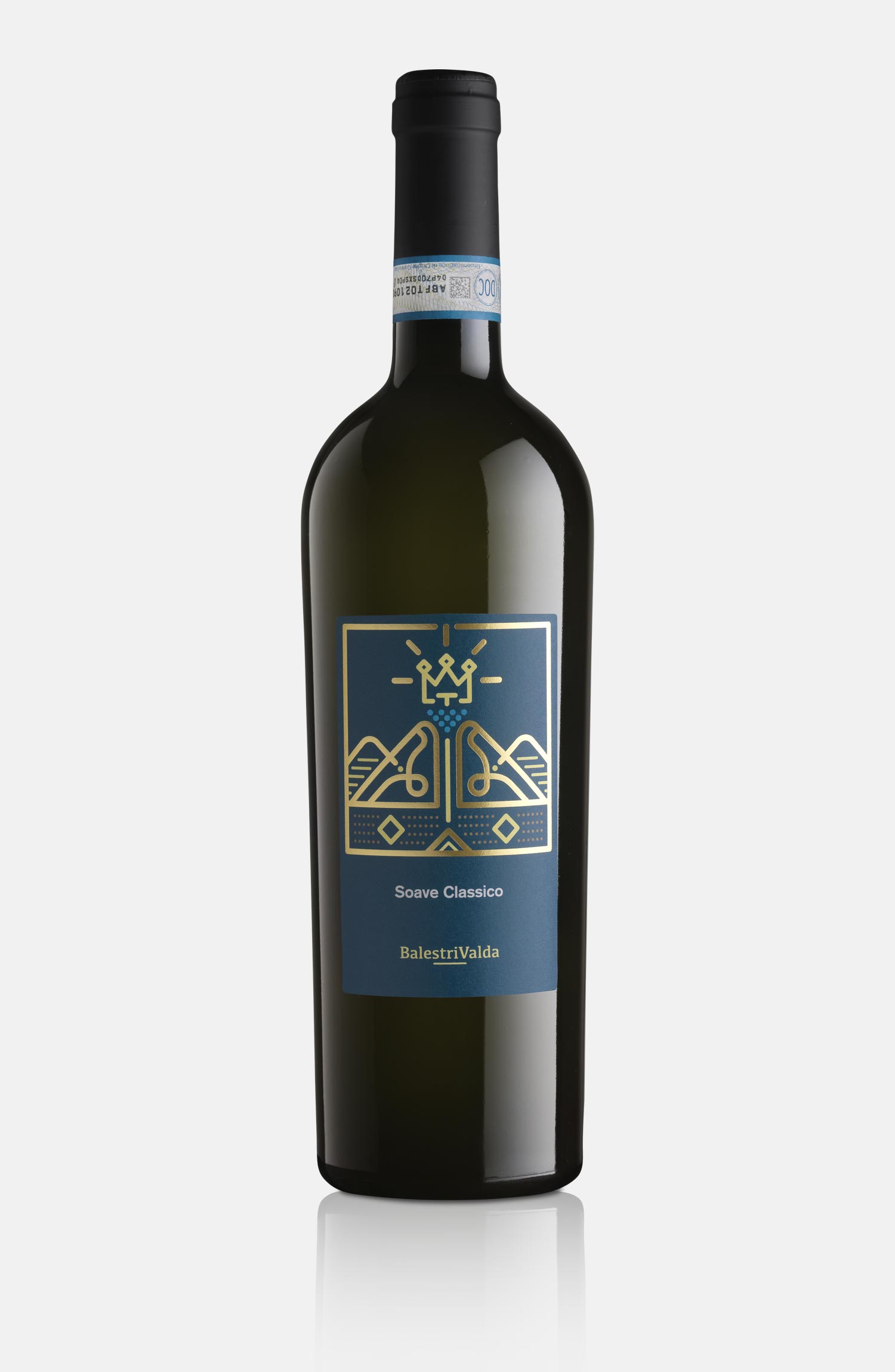 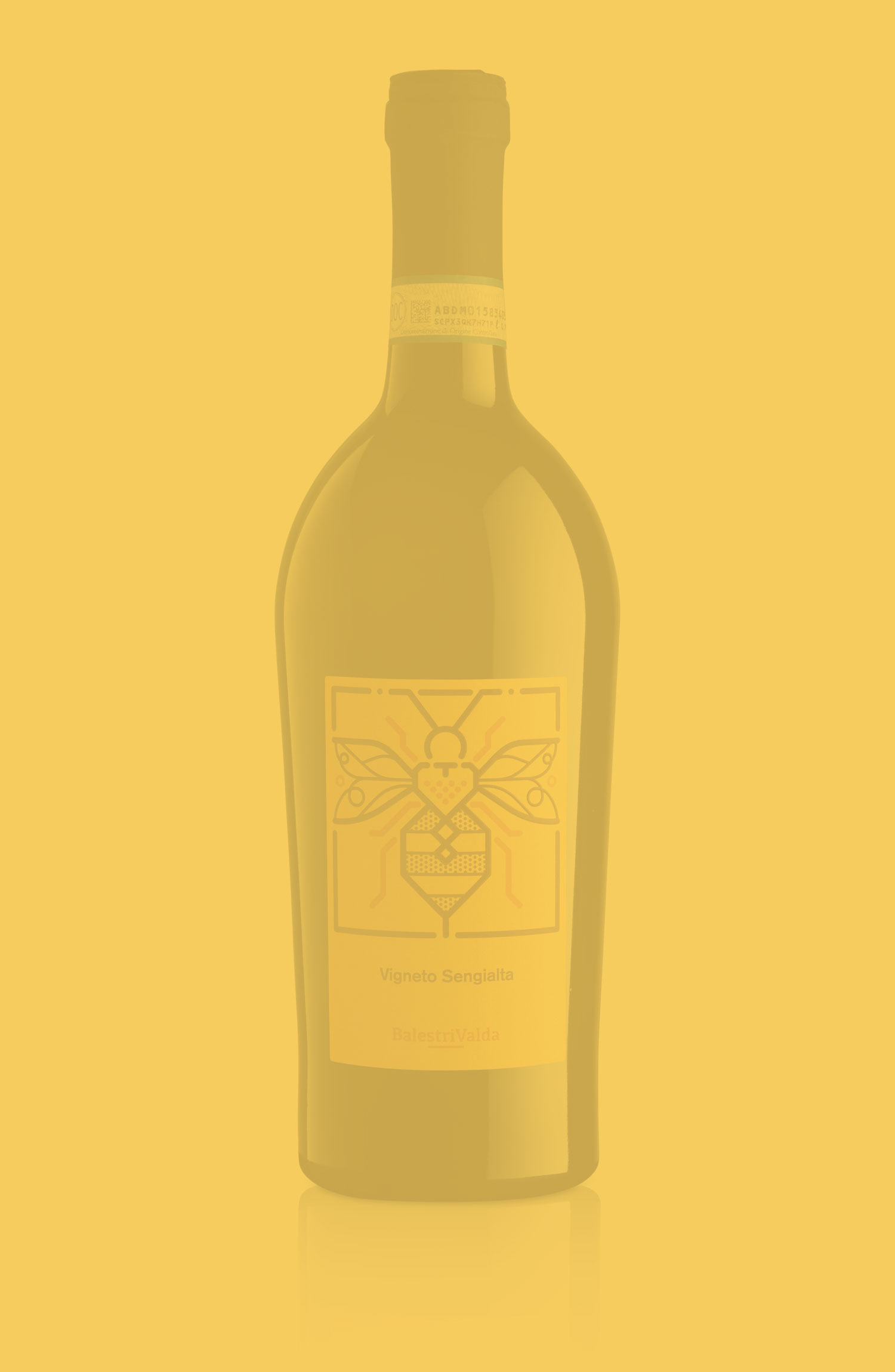 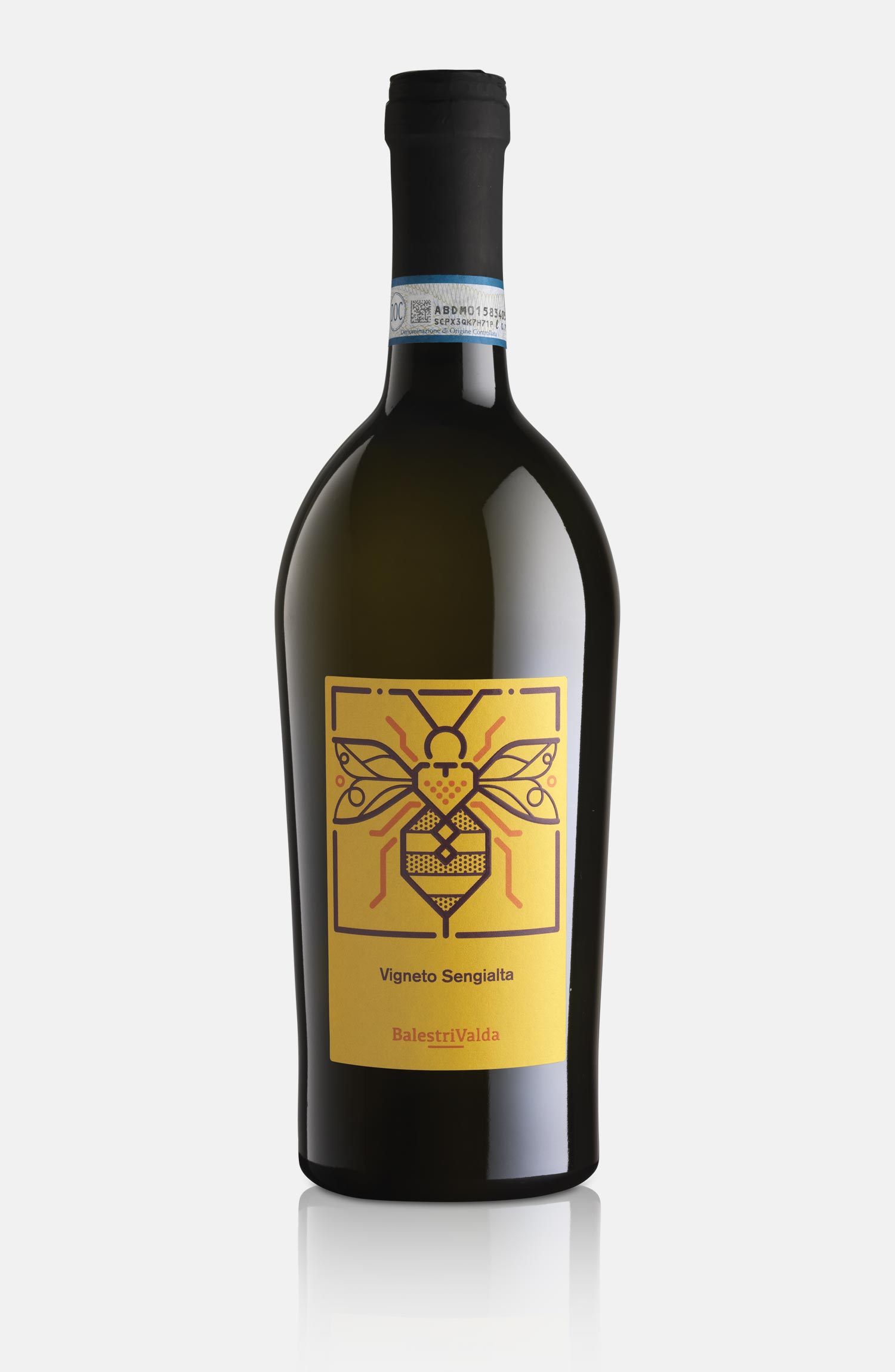 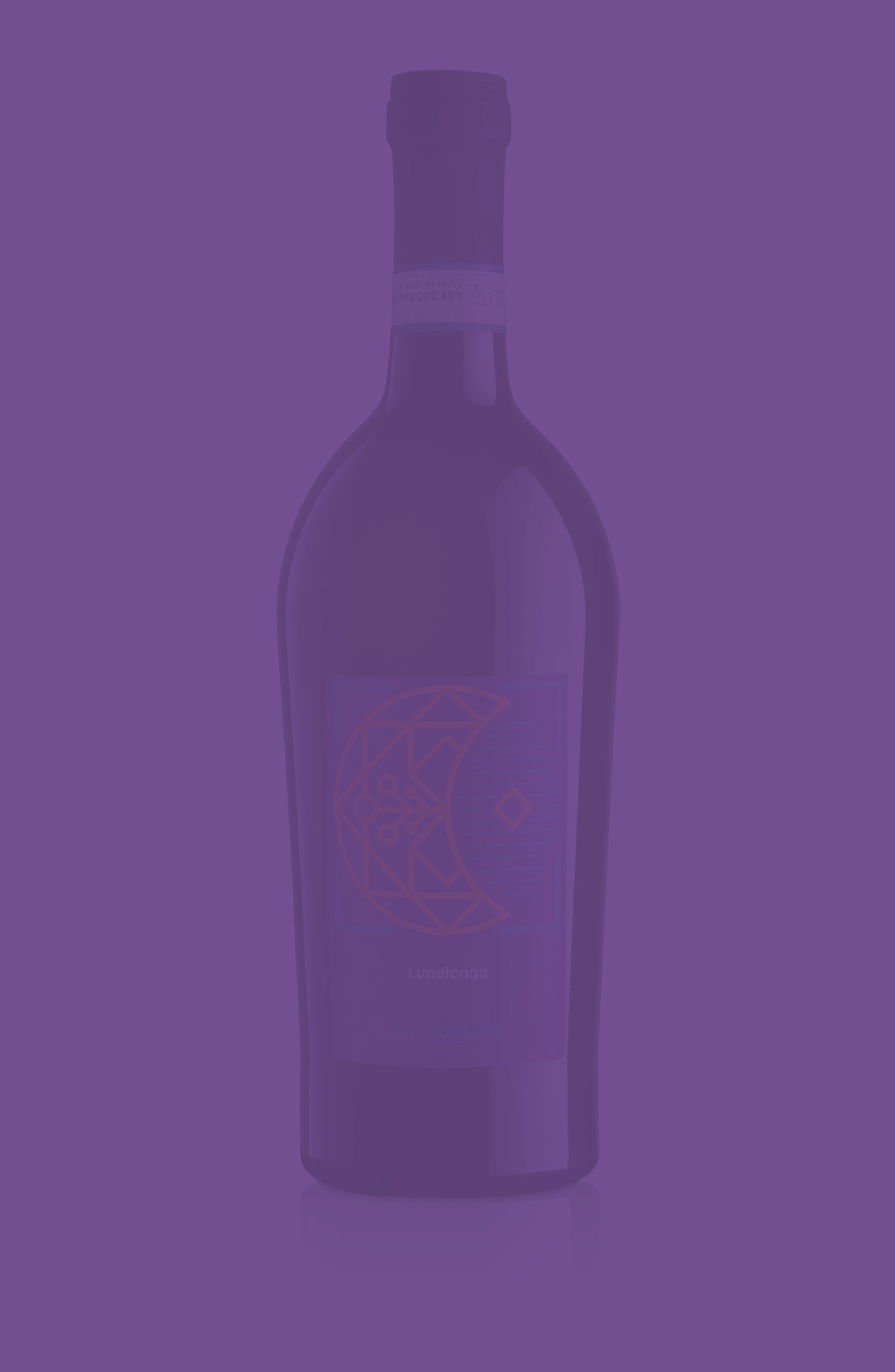 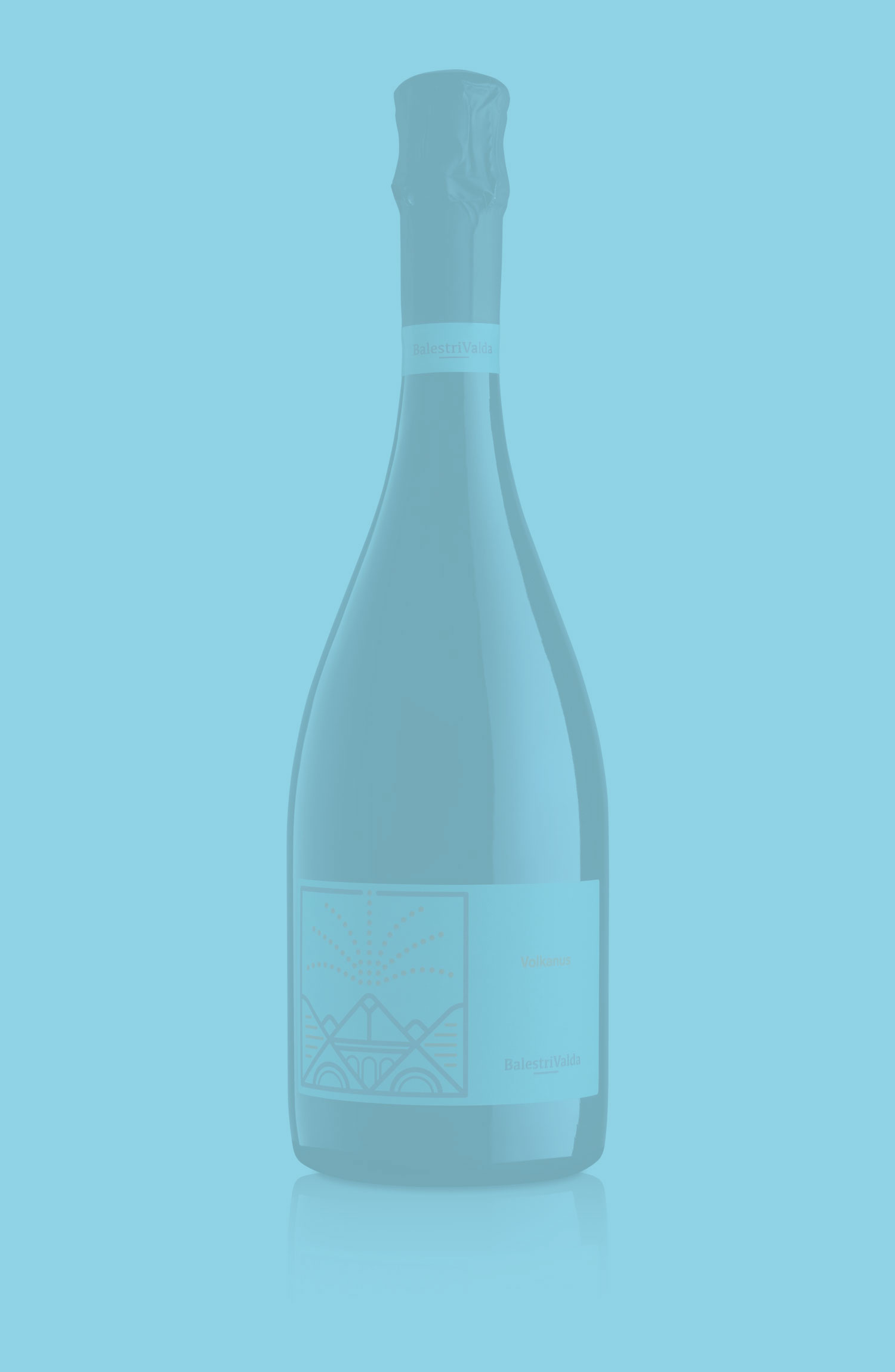 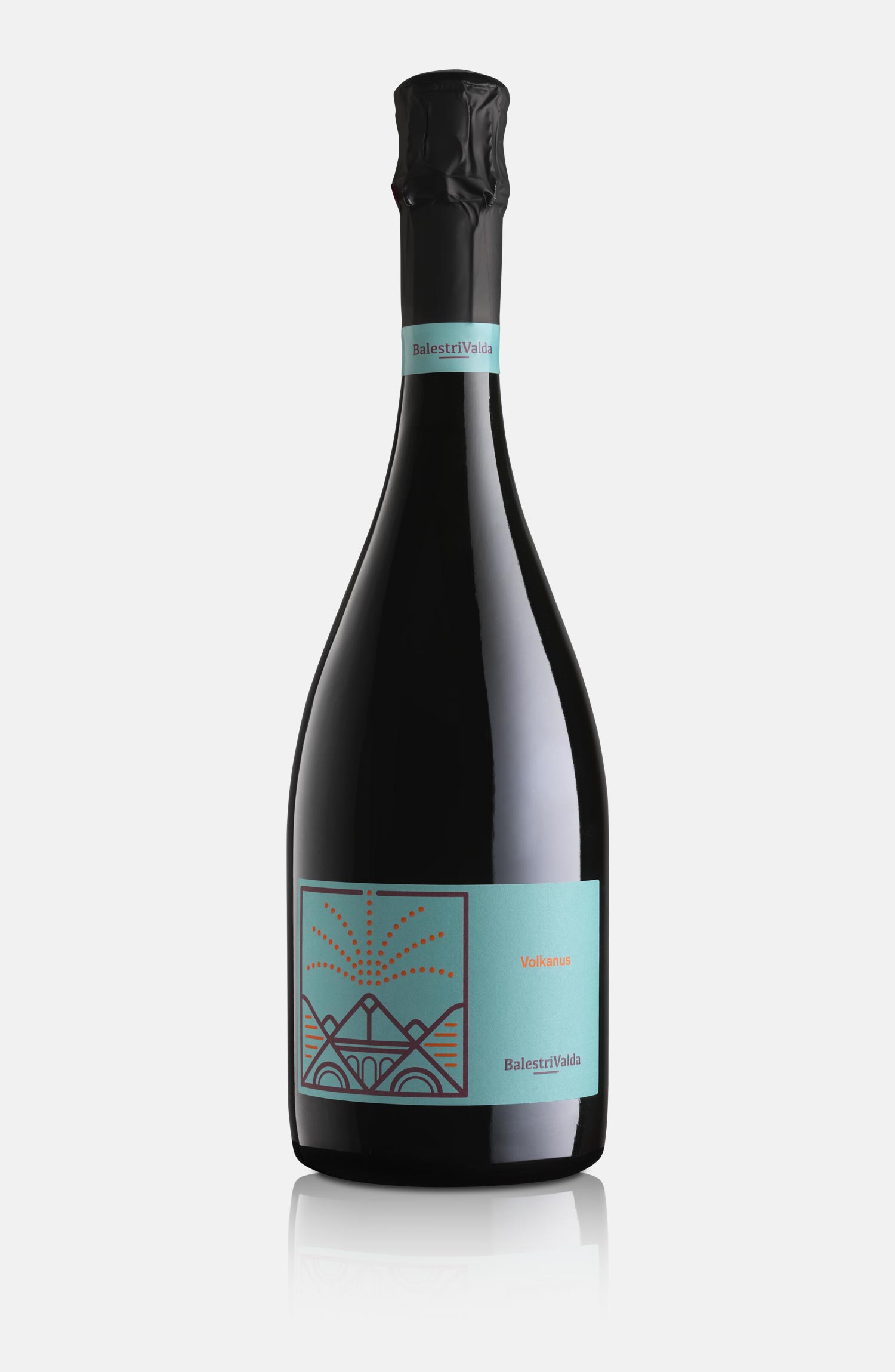 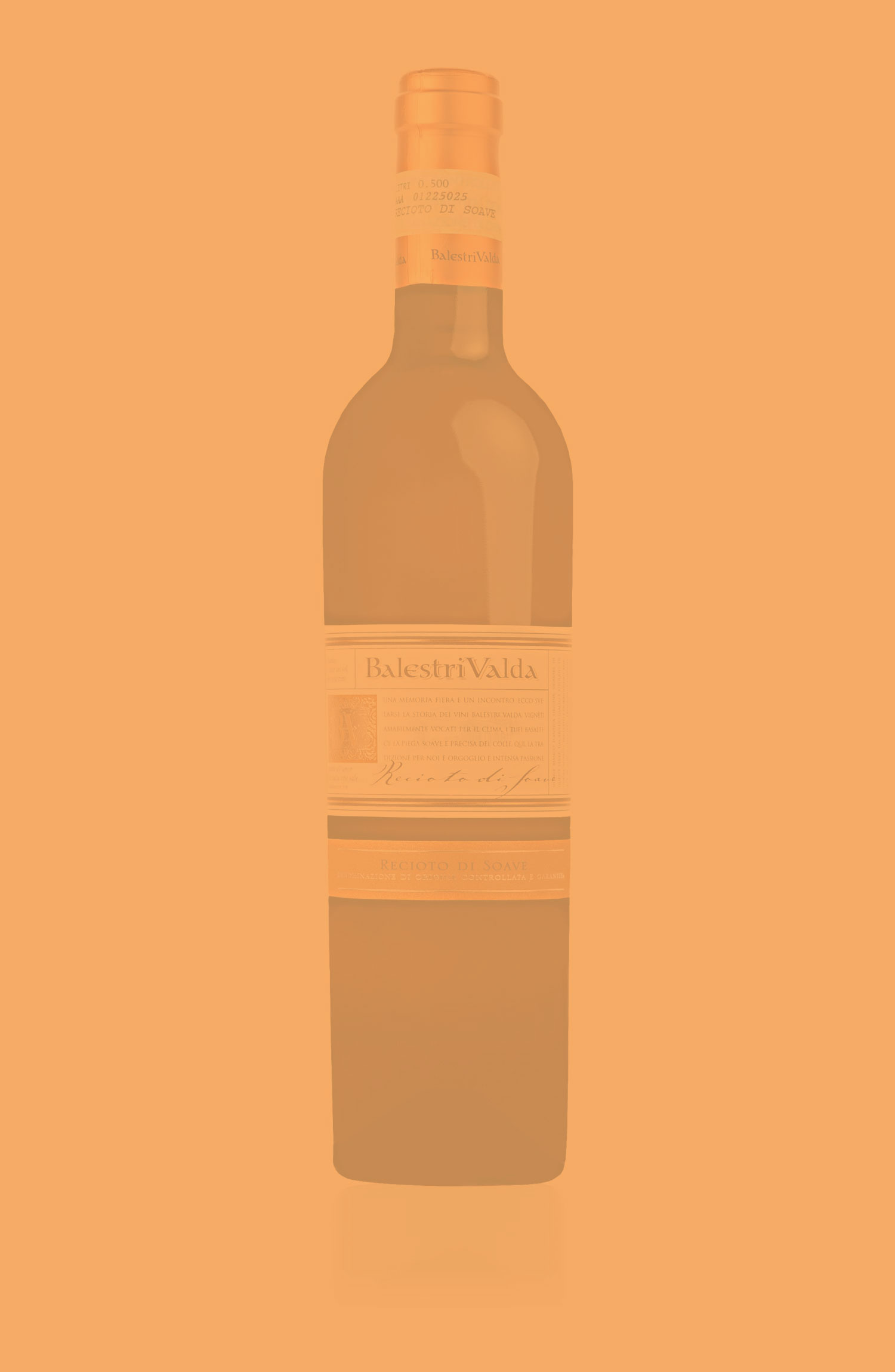 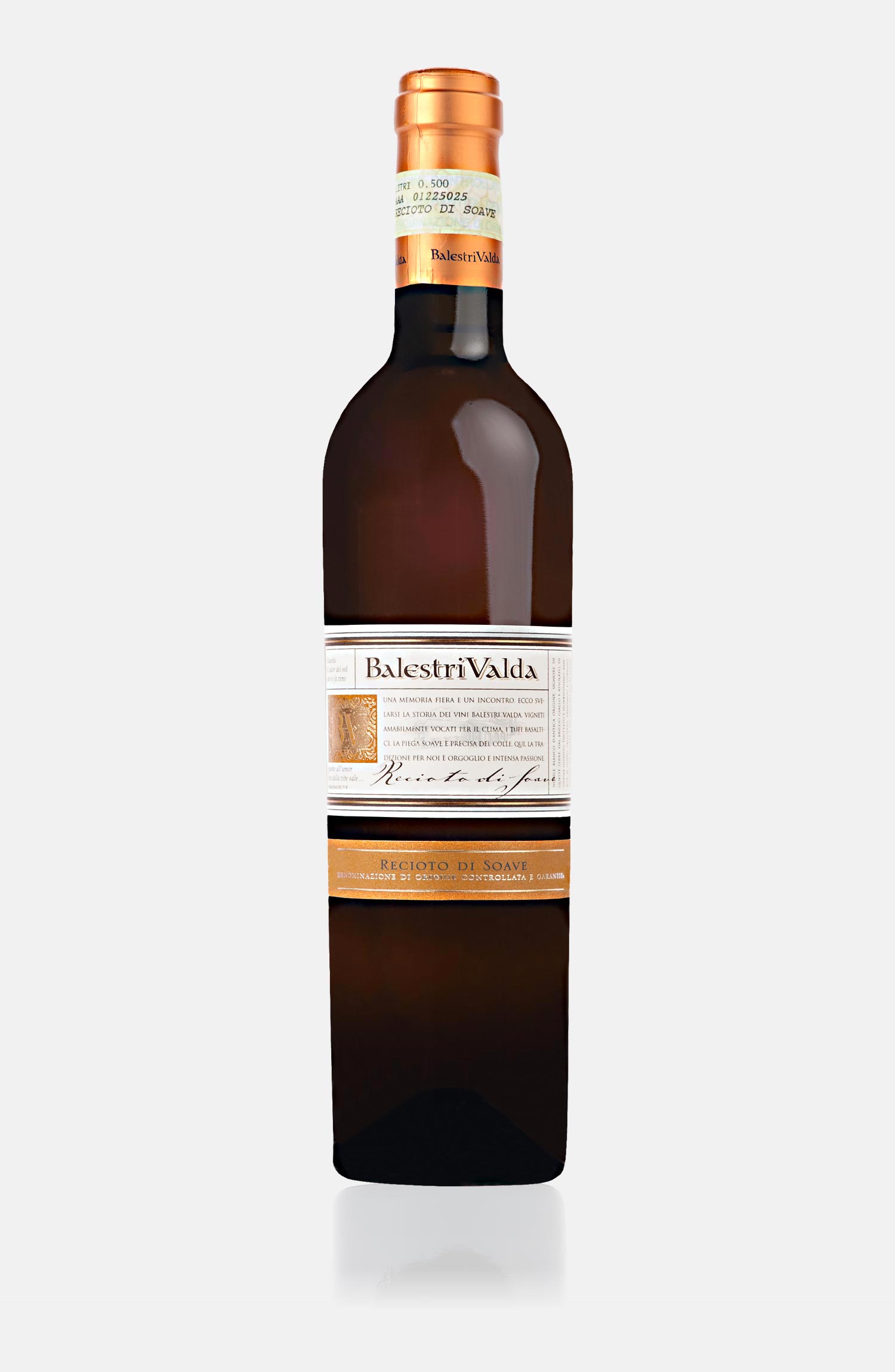 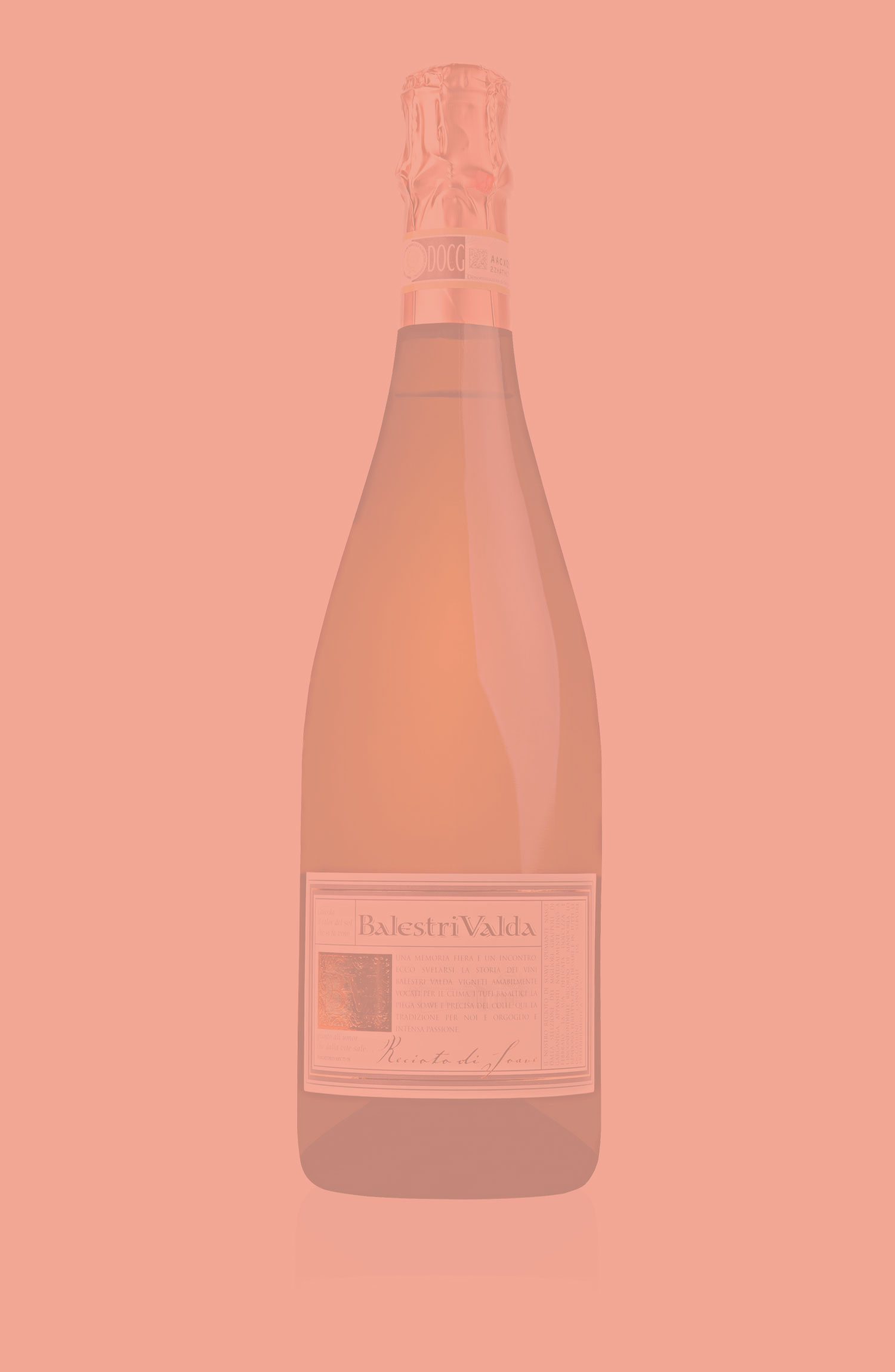 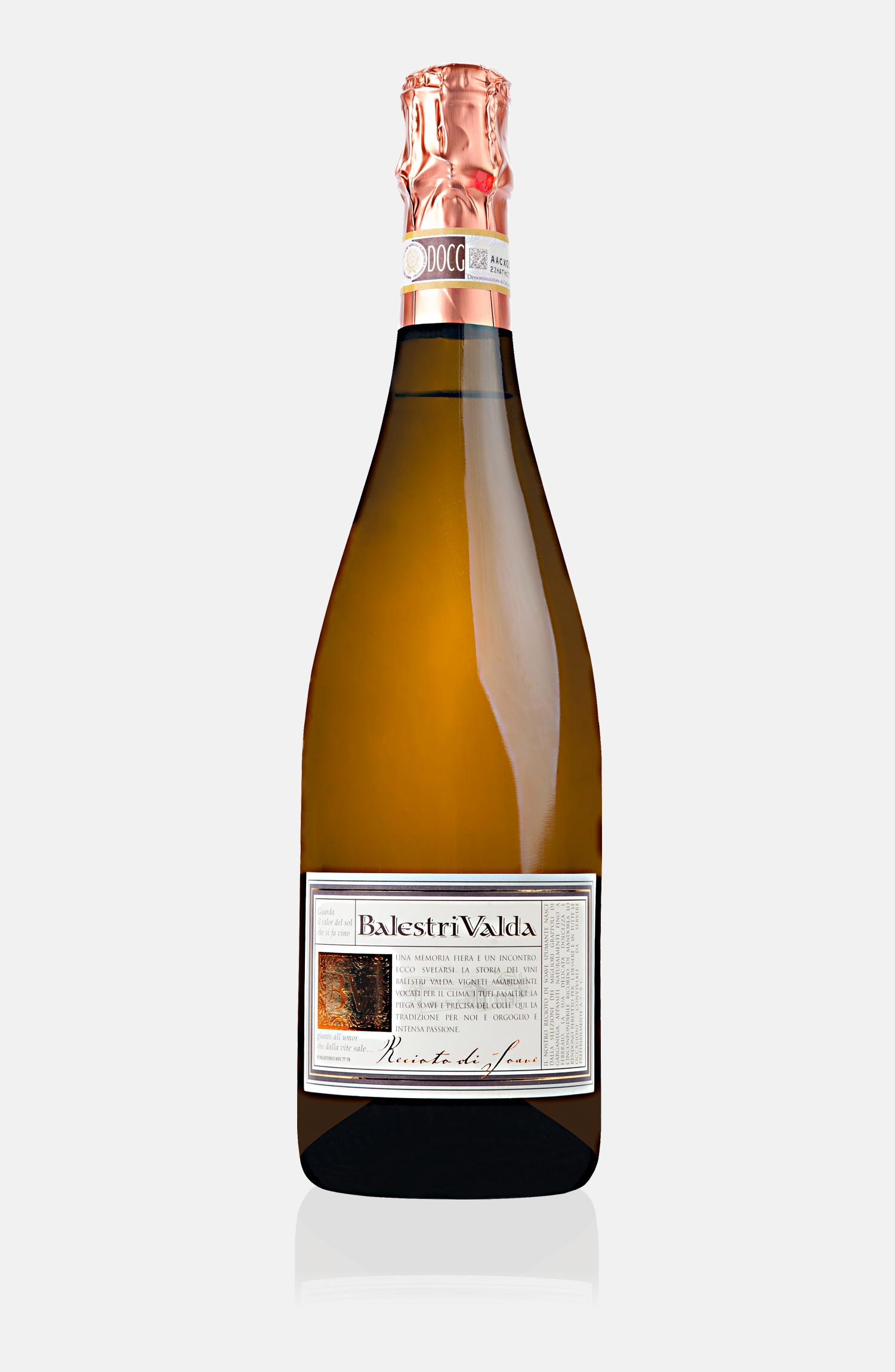 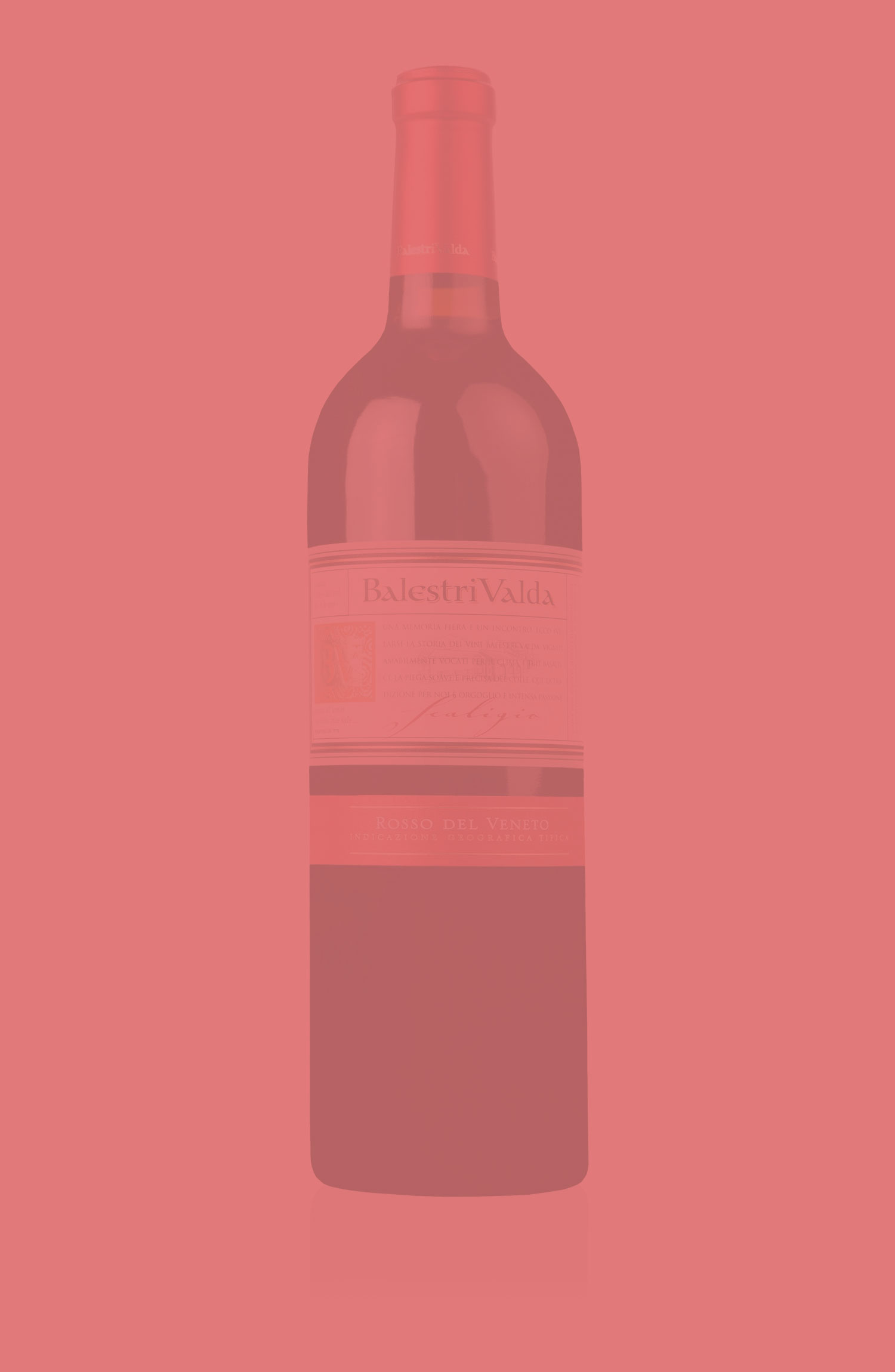 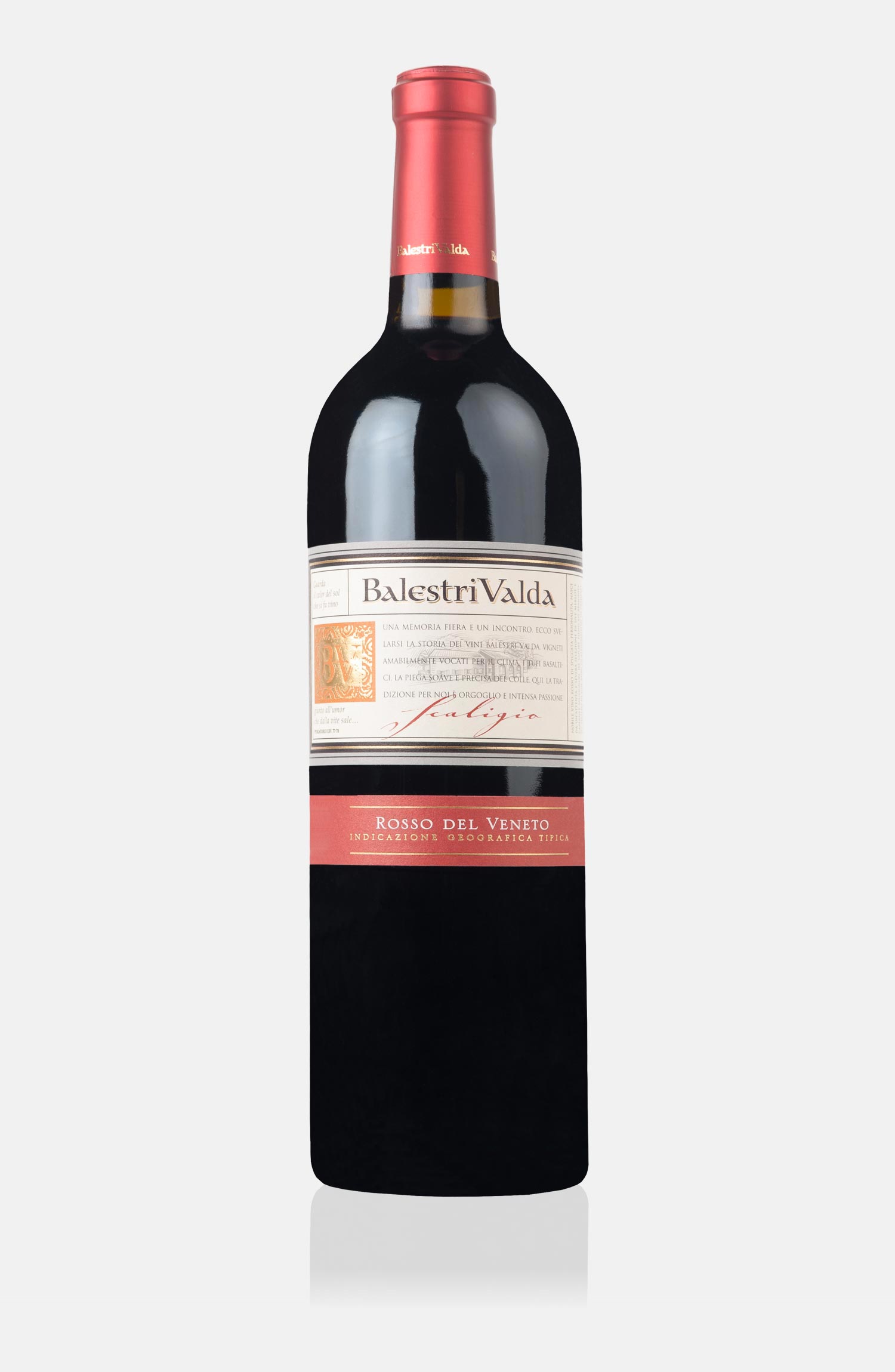 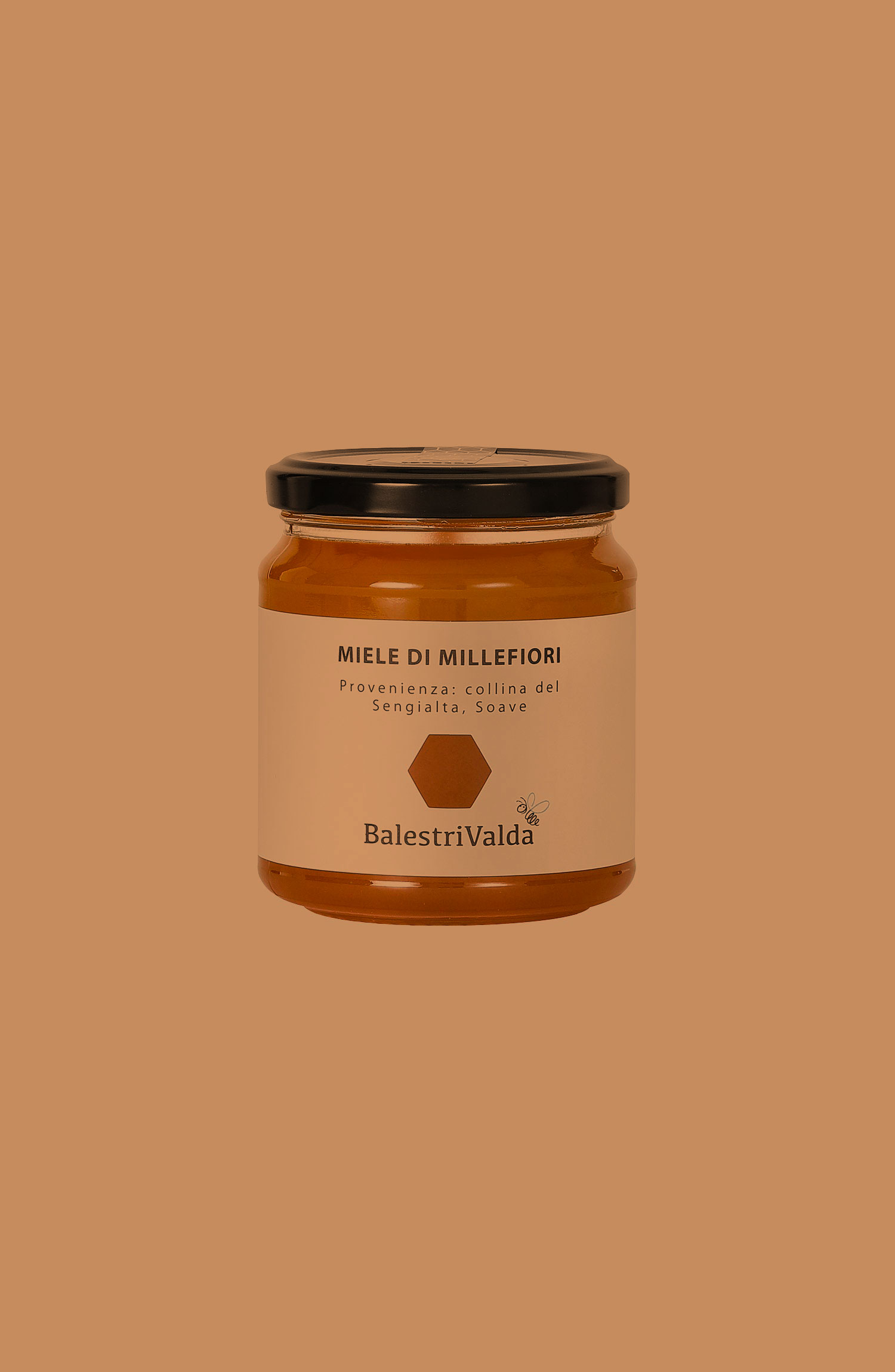 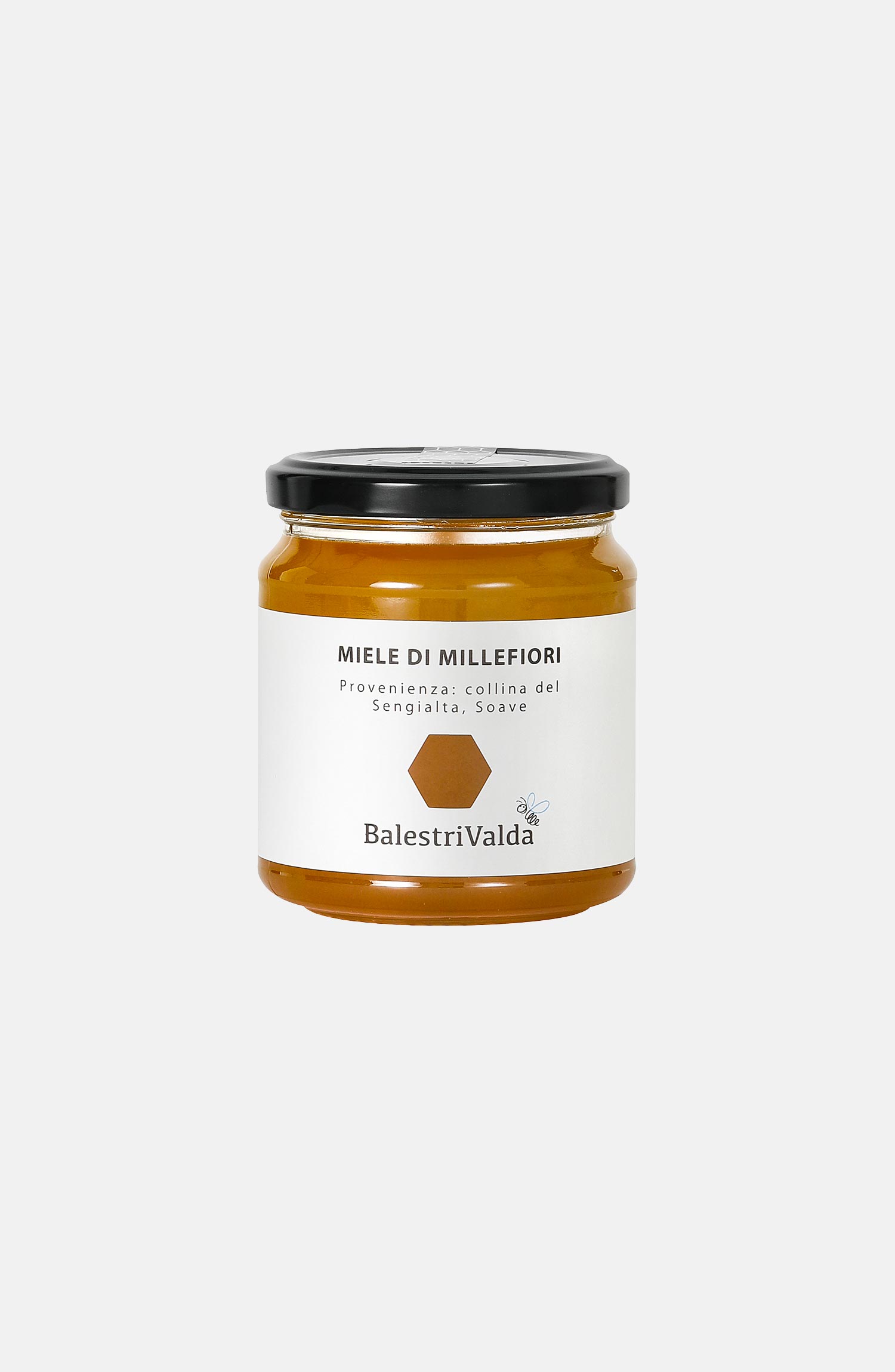